Only 100 miles from New York City, the Catskill Mountain Railroad (CMRR) curls through miles of bucolic landscape, up to the Hurley Mountain and back to its station in historic Kingston, New York. With both indoor and outdoor passenger cars available on most trains, the CMRR provides excursions for groups looking to build memories that will last a lifetime.

CMRR holds many different and exciting excursions throughout the year, and all excursions are conveniently roundtrip, leaving from the Westbrook Lane Station in Kingston Plaza. Chug along in Steam to the Catskills, where a Baldwin steam engine from 1924 takes guests through the lush forests and by some of America’s oldest farmland. Spend a joyful and relaxing hour and fifteen minutes on the Catskill Fall Flyer to see how the season drenches the mountains in shades of amber, pumpkin and ruby. Music lovers hop aboard the popular Peace Train, which serenades passengers with live musicians perform the oldies, blues, country, mo-town, rock ‘n’ roll and more. For a family-friendly thrill, join a Great Train Robbery ride, and during the holidays, CMRR has special events such as Polar Express, Rails of Terror and Easter Bunny Express.

The CMRR is a heritage railroad that began operations in 1982. They welcome guests to ride in their vintage coaches or to step out into the fresh air and ride from one of their open cars. The 1950 CMRR Alco RS-1 No. 401, the 1946 CMRR Alco S-1 No. 407, the 1930s-era coaches and the midcentury Kingston Coaches add a classic flare to excursions and honor the history of the rail.

As each CMRR train typically carries 300 people maximum, there is plenty of room for groups. Group charters are available with discounted rates for three different types of groups. For nonprofit organizations, the price is $500 for 50 guests. Each additional passenger after the first 50 costs an additional $8. Regular tour groups pay $600 for the first 50 people and an additional $10 for each extra guest. For groups traveling during the holiday season or on the eve of a holiday, the cost per group is $750 for the first 50 passengers. Additional travelers cost $13 each. All groups may request additional amenities like beverages, food, entertainment or specialized décor with advanced notice. These come with additional fees.

Guests of CMRR are encouraged to dress with regards to the weather so they can enjoy the open-air car if they wish. Temperatures are known to dip in the mountains and valleys of the Catskill Mountains, so guests should prepare with a light sweater in the summer and a jacket or blanket in cooler seasons.

For one of CMRR’s many themed excursions, passengers are encouraged, but not required, to dress according to the theme: pajamas for Polar Express, Halloween costumes for Pumpkin Express or Rails of Terror, “Woodstock” attire for Peace Train and western wear for Great Train Robbery, for example. Closed-toe shoes are strongly suggested for all rides.

On most summer excursions, refreshments are available for purchase. Guests may also bring their own food to enjoy in the outdoor car. Make note that coolers and other bulky luggage are forbidden.

Excursions run regardless of the weather, barring a state of emergency. The CMRR website and social media will alert guests when extreme weather creates cancellations. In this rare event, exchanges for future rides are granted to passengers.

Train cars are not equipped with bathrooms, but portable restrooms exist at the station. CMRR is accessible and equipped with a ramp, but navigation through some of the vintage passenger equipment requires assistance. When ordering tickets, make the ticket agent aware of any special needs the group has, as well as any requests. To book a group visit, e-mail Pat Smalley at charters@catskillmountainrailroad.com

The history of CMRR traces back to the original Rondout & Oswego Railroad in 1868. The Ulster & Delaware Railroad took over this operation in 1876, pushing to complete the railroad to Oneonta, New York by 1900. During this time, trains carried vital freight and tourist traffic to and from the Catskills. Bluestone for the sidewalks of New York and dairy products were all rushed to their goals by the rail. As one of the first all-weather routes into the Catskills, the railroad enjoyed considerable success bringing vacationers to grand hotels and boarding houses by the thousands.

In 1982, CMRR began by leasing the former New York Central Railroad Catskill Mountain branch from Kingston to Highmount, New York. At this point, the rail connects with the Delaware & Ulster Railroad tourist operation. The tracks were purchased by Ulster County in 1979 from the estate of Penn Central and subsequently leased to CMRR in 1991 for 25 years.

A for-profit organization, CMRR’s shareholders are also volunteers on the railroad. The CMRR depends on ticket sales and volunteer efforts to operate and make continuous improvements such as the amazing Day Out with Thomas the Tank Engine event in 2014. 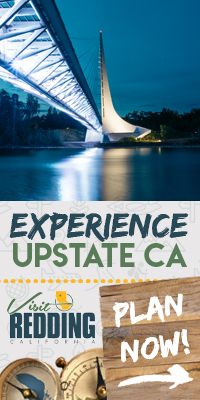 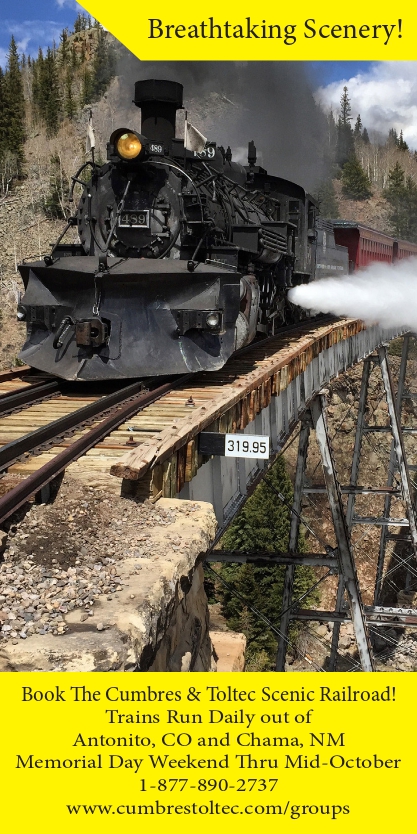 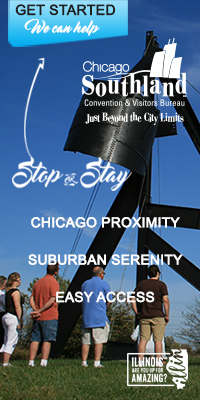 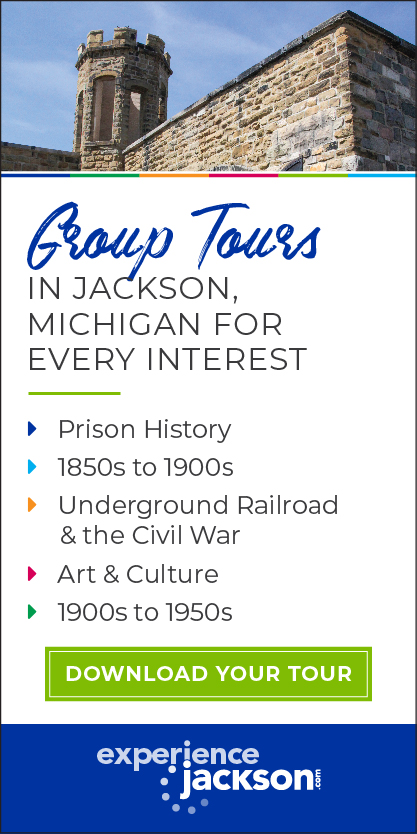 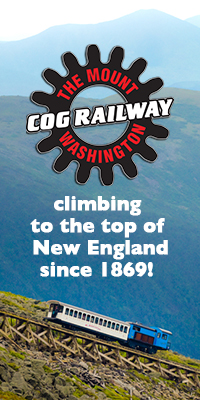 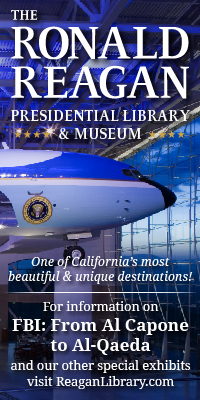 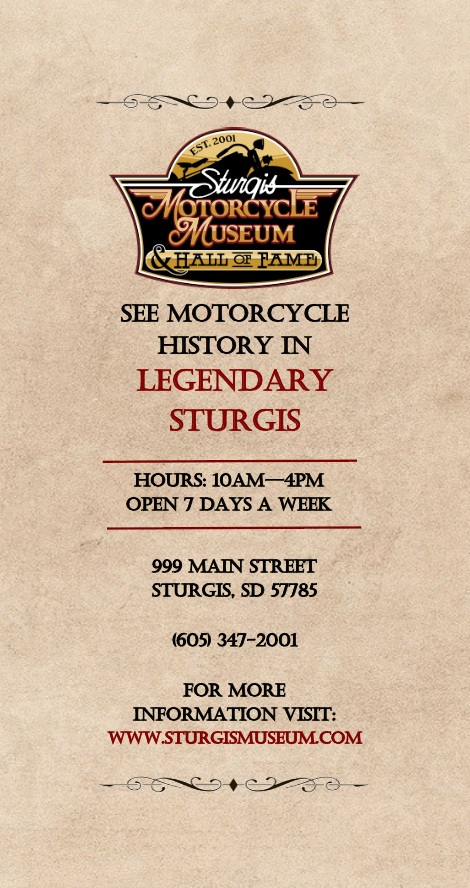 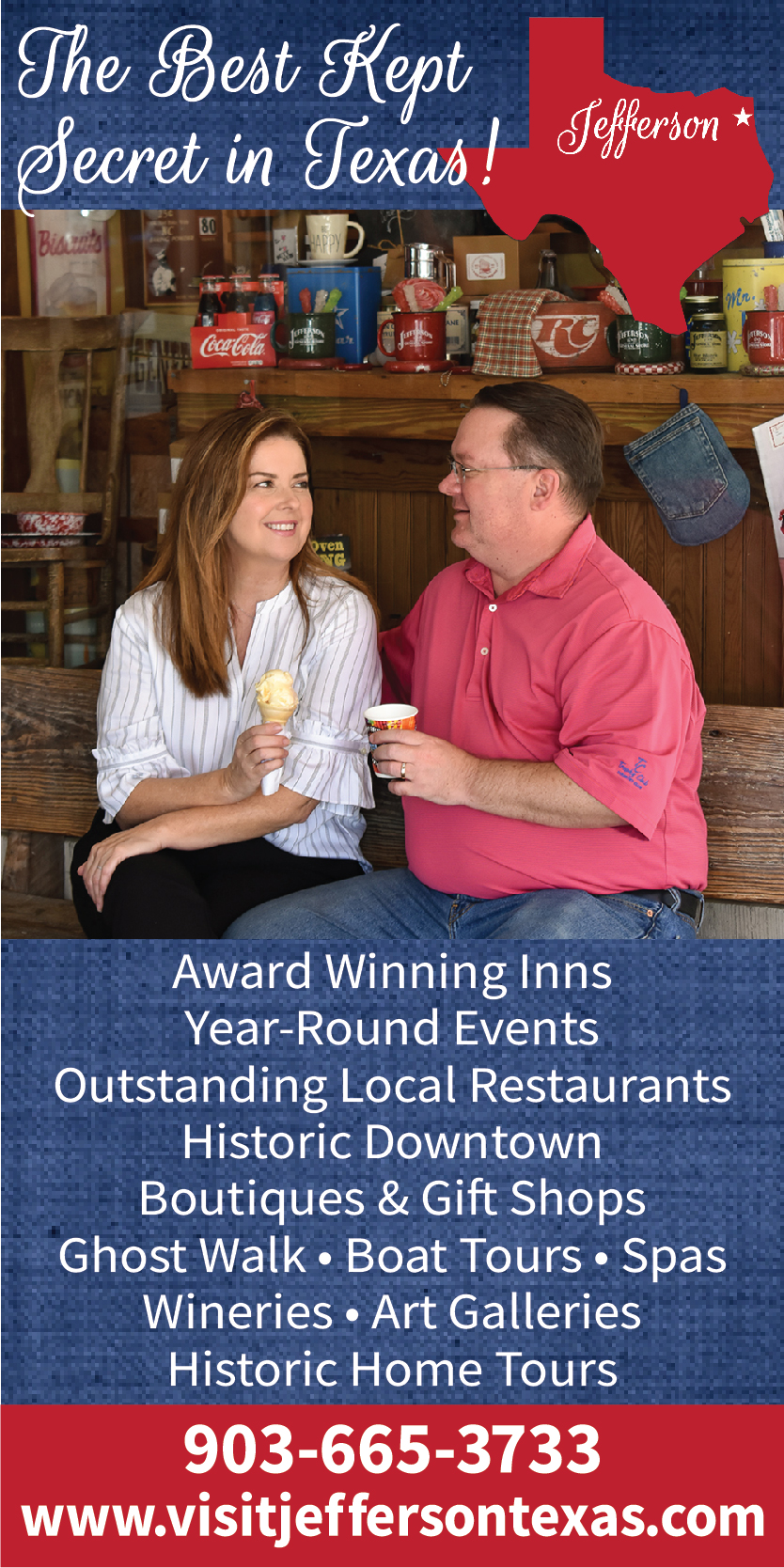 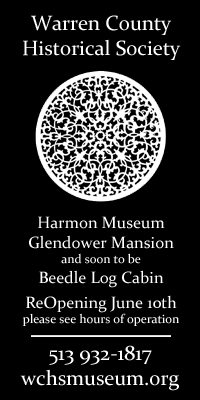 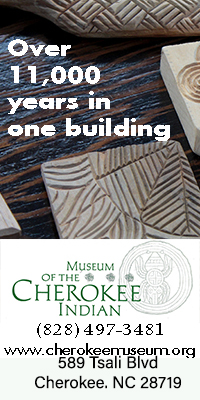 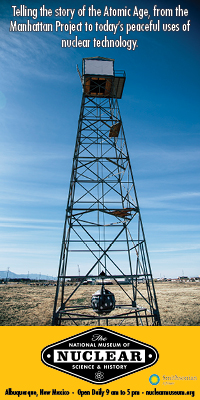 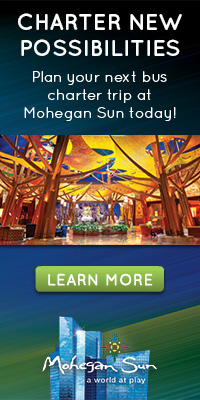 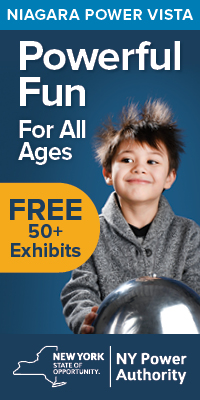 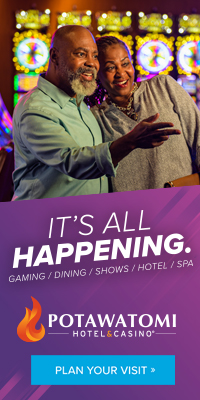 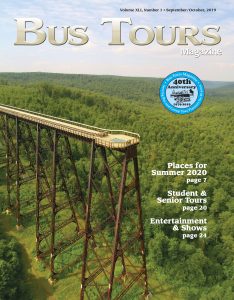