Included in the museum's exhibits are items ranging from a 1925 film of Bush's first steps in Kennebunkport, Maine to records and memorabilia from his tenure as the 41st president. See Bush’s Camp David office and White House Situation Room, and have photographs made in the replica Oval Office. Research more than 44 million pages of documents, view thousands of museum objects and learn about leadership and public service through the life and times of President George Bush.

From the moment rock and roll hit the airwaves, it has played a crucial role in politics and social movements around the world. This one-of-a-kind exhibit, Louder Than Words: Rock, Power & Politics, explores the power of rock to change attitudes about patriotism, peace, equality and freedom. Using video, multimedia, photographs, periodicals and artifacts, Louder Than Words showcases the intersection between rock and politics. It explores how artists exercise their First Amendment rights, challenge assumptions and beliefs, stimulate thought and effect change. The exhibition opens March 2, 2020 and will be on display through January 3, 2021 in the Ansary Gallery of American History.

Immortalized by writers, filmmakers and musicians from Stephen King to Dr. Hook & The Medicine Show, the cover of Rolling Stone magazine has embodied generations of popular culture. For artists, the cover is a coveted career achievement, and for many readers, it represents a fantasy realm of the rock-‘n’-roll lifestyle. The exhibition Backstage Pass: Baron Wolman and the Early Years of Rolling Stone explores how the lens of one artist’s camera captured and helped define one of the most important eras in rock-‘n’-roll history. The exhibition opens March 2, 2020 and will be on display through January 3, 2021. 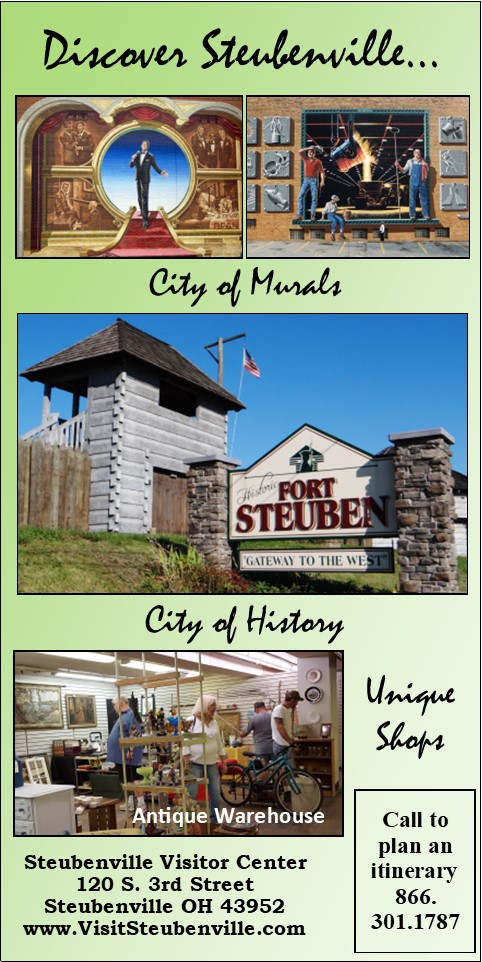 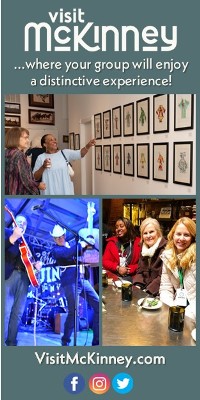 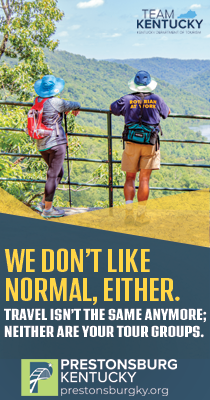 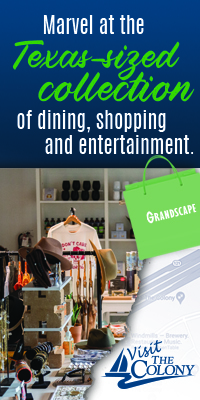 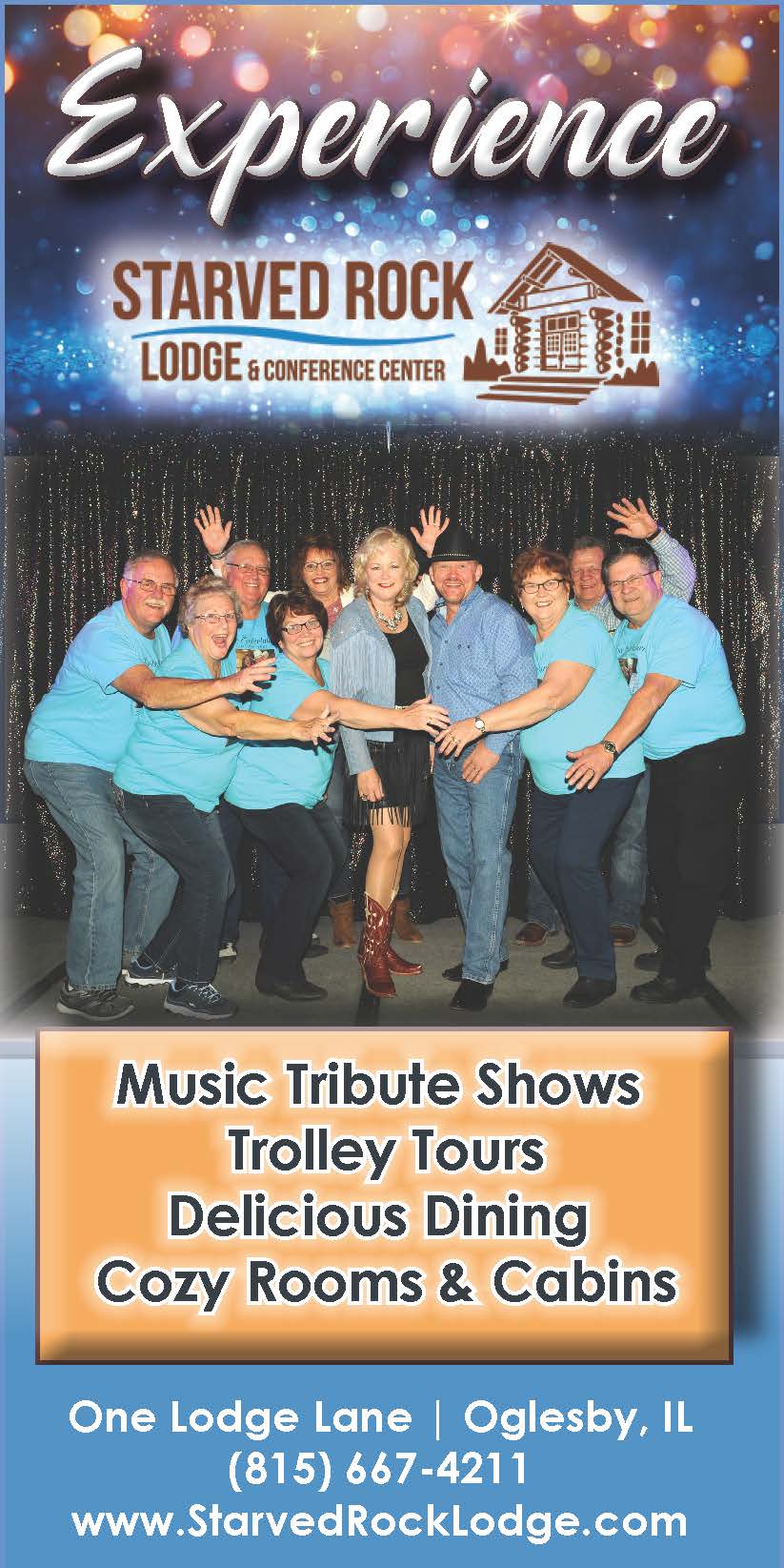 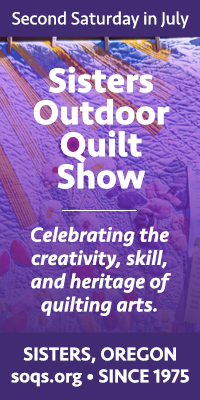 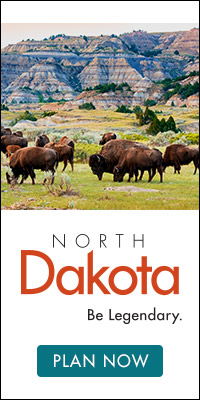